The 500 R-4's were the IND's second major passenger car order and provided 40 years of service. They were the most spacious cars of their day and featured paddle fans and rattan seats. It was this kind of car which inspired the popular song Take the A Train. 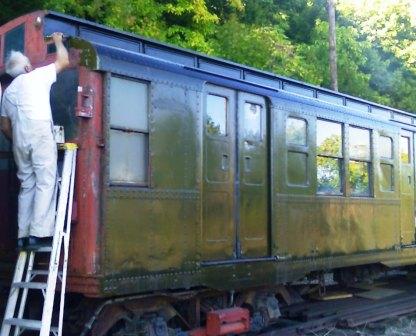 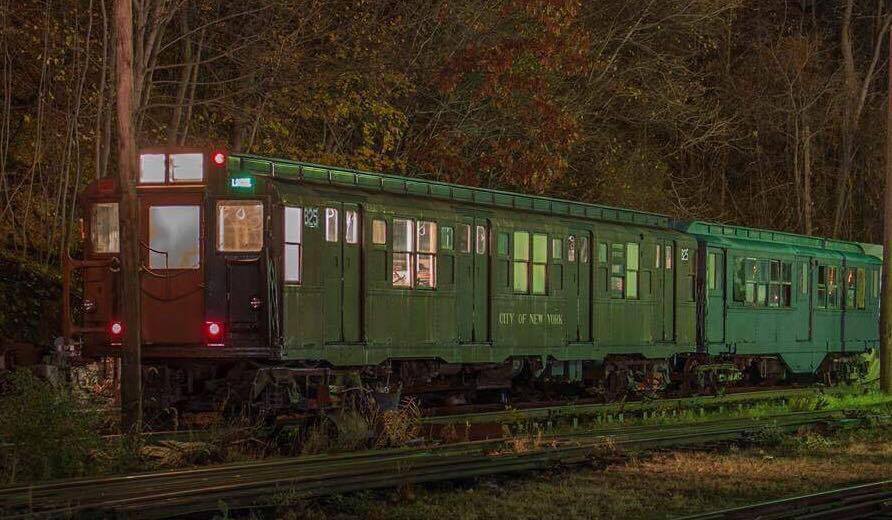 Car 825 was built in 1932 by the American Car and Foundry Company in Berwick, Pennsylvania and ran for over 40 years, serving various subway lines in New York City. In 1974, car 825 was repainted into a silver and blue paint scheme used on the New York City Transit Authority at the time. It was also renumbered no. 1677. It retired from passenger service in early 1977.

Car 825 is one of the transit cars in our collection that will be restored this year.