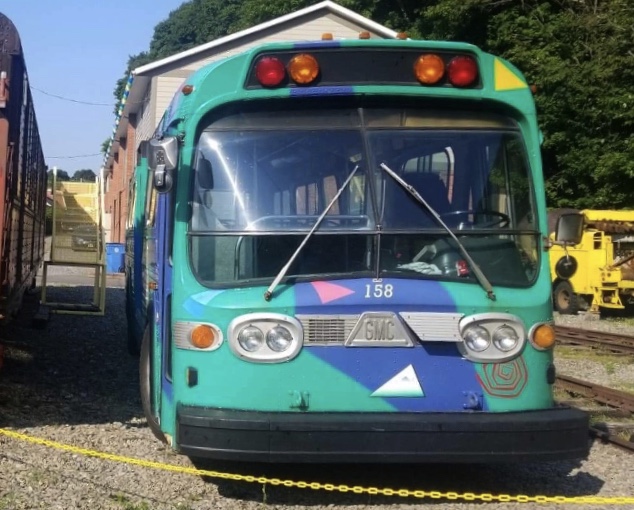 No. 158 is a GMC T6H-4523A “New Look” Fishbowl bus built in 1976. It ran as part of the Altoona Metro Transit system in Pennsylvania, or Amtran. No. 158 and other similar buses, which have also been preserved, were retired from passenger service on June 1st of 2018.

Being the museum’s very first bus in the collecion, no. 158 will be placed on display for visitors as an example of a vehicle that replaced trolleys during the early to mid-20th Century in the United States.