6398 was first assigned to the BMT division, but late in its service life it ran on the IND division also.

Car 6398 retired from pssenger service in the spring of 1987 and was acquired by the museum in 1996. The Preservation and Restoration Group, who spearhead transit vehicle restoration at the museum, has been overseeing 6398's restoration for over three decades. Original members of the group include our President Erik Garcés, our Chief Mechanical Officer Harold Greenblatt, and Trustee James McGinty.

While 6398 was mechanically damaged by the flooding Superstorm Sandy brought into our museum in 2012, volunteers have helped since then to restore the car. Its restoration is almost complete. The museum used the car on occasion for special events, pulled by our Whitcomb diesel locomotive. 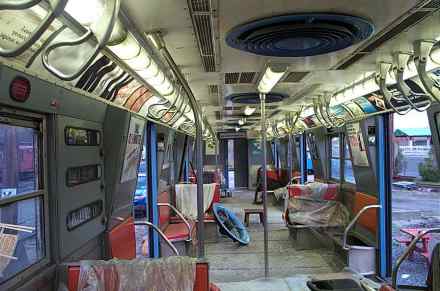 600V lighting is tested in the car 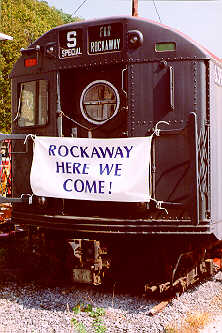 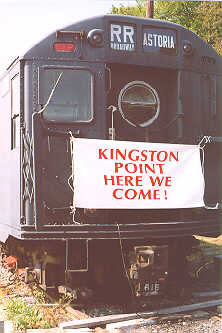 What exactly is 6398's destination? 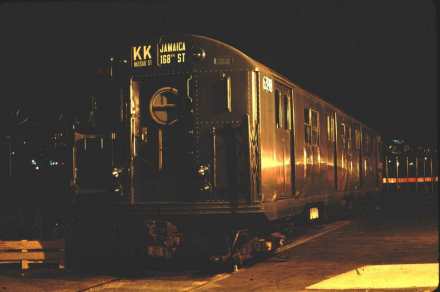 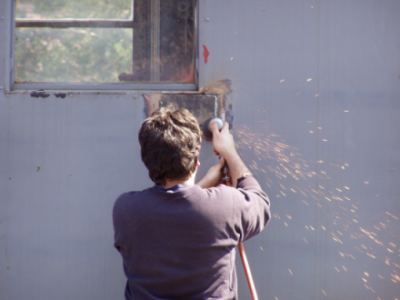